With “vegan food for everyone,” Col’s Kitchen continues a plant-based legacy on Main Street 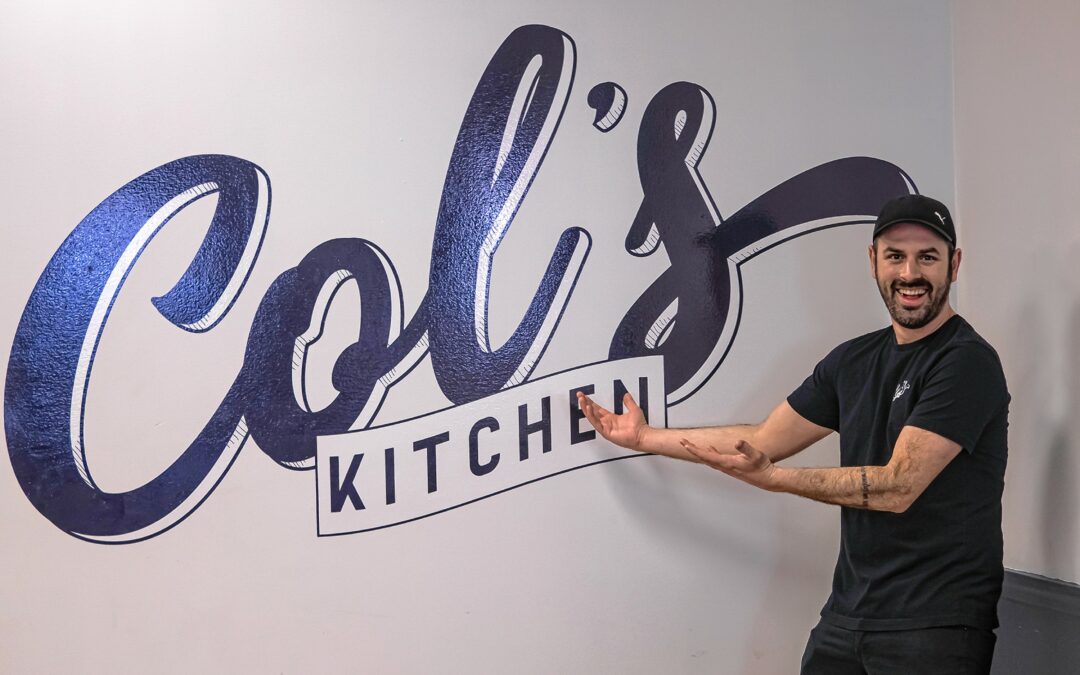 “I like vegan junk food as well as creative upscale foods,” Reynolds said. “I thought it was really important that Concord would have a place that offered the entire spectrum of options for vegan food.”

That spectrum includes everything from fancier entrees like pad thai and vegetable ravioli to comfort foods like burgers, milkshakes, seitan nuggets and cauliflower wings.

Col’s concept is American food, or “food Americans have hijacked” as Reynolds says, but made with locally sourced ingredients and without any animal products. The menu balances providing healthy choices for those with allergies or food restrictions while making classic, approachable dishes for the average eater. 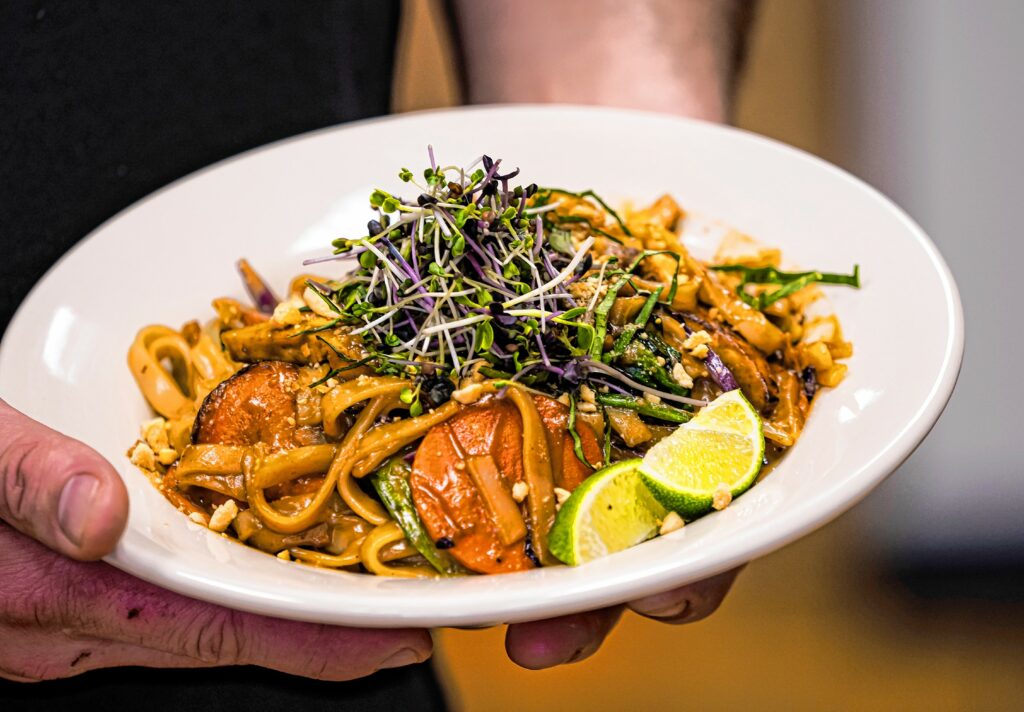 Building on a legacy

Col’s Kitchen became the latest in a string of vegan restaurants at 55 South Main Street when it replaced Willow’s Plant-Based Eatery, which closed in 2020.

Willow’s was run by Willow Mauck, whose mother Norma Koski founded vegan cafe Susty’s in Northwood. Susty’s was one of the first vegan restaurants in New Hampshire. It closed in 2021.

Susty’s was also where Reynolds, now 35, ate one of his first vegan meals in 2004, after a punk girl he was dating convinced him to try out veganism. Back then, many people didn’t know even how to pronounce the label correctly, he said.

“The day after I went vegan, I had a friend take me to Susty’s and it probably reinforced the idea that vegan food is out there, and maybe I wouldn’t be here today if it didn’t,” he said. He saw that influential ex-girlfriend a few years ago, eating an egg sandwich at a bagel shop. 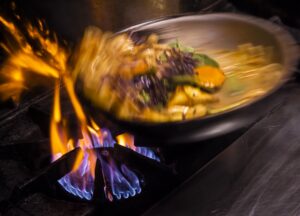 Col’s, which is named for Reynolds’ pit bull, is in some ways a break from the site’s crunchy history, serving milkshakes with pieces of pie inside instead of hippie mainstays like fruit smoothies.

While Willow’s was painted bright purple and emphasized health foods, Reynolds went for a strong brand and a punchy logo that spells out the restaurant name in a baseball script. “When somebody first described us as a masculine brand, I was offended,” he said. “But I guess we are a little less purple and a little sharper.”

Reynolds took a meandering path to his long-held dream of opening a restaurant. He studied music at Keene State University, cooking and managing kitchens while he was in college. When he got back to the Concord area, he worked at the Concord Country Club, the Common Man and Dos Amigos. After a stint at Murphy’s Taproom in Manchester, he left the restaurant industry for five years to work in auto sales.

In 2020, Reynolds was preparing to quit his job to run a food truck selling grain bowls with colorful sauces and fancy fresh sodas. When COVID-19 hit, the truck gigs he had booked for the summer evaporated. When he learned that Willow’s would be closing, it was the perfect opportunity.

Col’s opened in August 2020, at a time when other restaurants were still recovering from the first few months of COVID.

“I had anticipated that we wouldn’t be busy,” Reynolds said. “I thought we would be playing solitaire for six months, and I thought that we would just ride it out. Nobody knew that two years later we would still be wearing masks.”

On Aug. 12, the restaurant opened with two full-time workers and one part-time worker. On its first day, the line went out the door and the kitchen ran out of food three times.

The pandemic’s effect on business has been unpredictable, but customers have generally ebbed and flowed with waves of the virus. “We would get bad news about the pandemic and business would be cut in half, less than half, for a couple of weeks and then people get sick of it and you’re super busy,” Reynolds said.

Reynolds didn’t encounter any issues hiring or retaining staff, but planning around the inconsistencies caused by news about COVID proved a challenge. Last winter’s surge forced Col’s to adapt, which it did by expanding delivery and takeout options.

Col’s has kept up with alternatives to sit-down service since. The restaurant also sells subscription boxes for take-and-bake meals and has recently partnered with bakery Love and Joy to sell desserts. Soon, Reynolds plans to begin bottling and selling Col’s sauces.

Col’s has a solid customer base among people who work downtown, some eating there at least once or twice a week. During the tourist season, drivers taking I-93 or I-89 to go leaf-peeping or hiking in the White Mountains also stop in for a bite.

Elyssa Alfieri, owner of Lilise Designer Resale on Main Street, described herself as a member of the Col’s fan club when she picked up takeout on a Wednesday afternoon.

“It’s one of the only spots where I can just come in and order myself something off the menu,” Alfieri said. Col’s is a go-to spot for lunch for her and her staff, and the menu’s variety makes it easy to account for various allergies.

“It’s regular food. It’s really recognizable, it’s not, like, ‘argula with the blushing whisper of quinoa,’ ” she said. “I don’t love that type of food at all. I just like to be vegan.”

Vegans forgo meat and other animal products for a variety of reasons, including environmental concerns, animal welfare, health and food allergies. Foods that cater to vegans have become more mainstream, with plant-based milks making up 15% of milk sales in 2021.

According to a 2016 Pew study, 3% of Americans are strict vegans or vegetarians, while another 6% are mostly vegan or vegetarian. Reynolds sees Col’s Kitchen as serving the Concord community first, but also as a participant in a broader movement for eating fewer animals.

“I think that we do really well, and I think it’s going to be a service to the larger plant-based and vegetarian community, to share our concept,” Reynolds said. “And it’s a good time to do it.”