by By Cheryl Bourassa | History 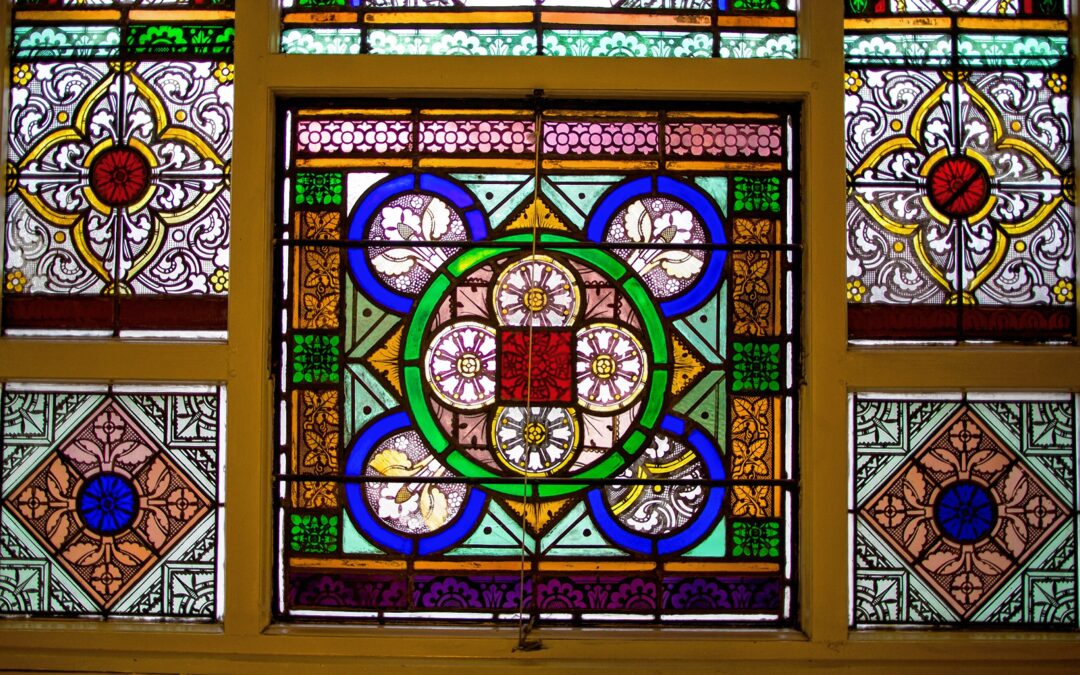 Concord has a rich history centered on its religious institutions. Ever since Timothy Walker was called to serve as the first settled minister of First Congregational Church in 1730, Concord’s churches have multiplied and diversified. Concord was well served not only by having a wide array of religious options, but equally important, by the myriad of social services that these churches provided.

The original meetinghouse for the First Congregationalist Society, which is also known a North Congregational Church or North Church, served as a defensive structure for the new settlement. Built originally on the corner of Chapel and Main Streets, “a tax on the ratable property and on all the inhabitants” supported the institution.

A new meetinghouse was built in 1751 at the intersection of North Main and Church Streets – Walker School later occupied that site – and, like the old meetinghouse, was a public building used for Town Meeting sessions, legislative meetings, and, perhaps its most historic role, the elected convention that ratified the United States Constitution in 1788. (New Hampshire was the ninth state to ratify, bringing the Constitution into effect.) The state’s Toleration Act of 1819 ended tax support to religious institutions. The building was sold to the First Congregationalist Society on March 11, 1828.

First Congregational Church moved to the corner of North Main and Washington Streets in 1842. In this building the Reverend Doctor Nathaniel Bouton preached abolitionism in 1855.

In the first part of the twentieth century, First Congregational Church actively welcomed refugees from Armenia, who came to Concord to work in the granite quarries. North Church provided food, clothing and English lessons as well as a haven from what has been widely described as genocidal violence in their homeland. This early example of ministering to refugees served the congregation well at the beginning of the 21st century as Concord, once again, became a settlement site for refugees. The church provided a focal point for the newcomers, offering food and clothing, and, in conjunction with Lutheran Social Services, taught English classes.

While North Church may have been the “mother of churches” in Concord, South Congregational stood out as the city’s most prominent. As the city grew and prospered, expanding to the north and south, the new church was founded in 1837. Its original meetinghouse was on the corner of Pleasant and Main streets, with North Church donating one-third of the funds needed. The church was small, beset by the Crash of 1837 and by the divisive question of slavery. The church passed a resolution condemning slavery but would not commit to any course of action, closing the building to abolitionist speakers.

In 1859, a fire further challenged the congregation. Parishioners quickly rebounded, purchasing the lot on which stood the historic home of William A. Kent, a town moderator, justice of the peace, state representative, merchant, banker and colonel of the military staff of Governor John Tavlor Gilman. The home was moved to Spring Street, and the new church, dedicated in 1860, stood on the Kent site, at 27 Pleasant Street.