A tribute to Katie 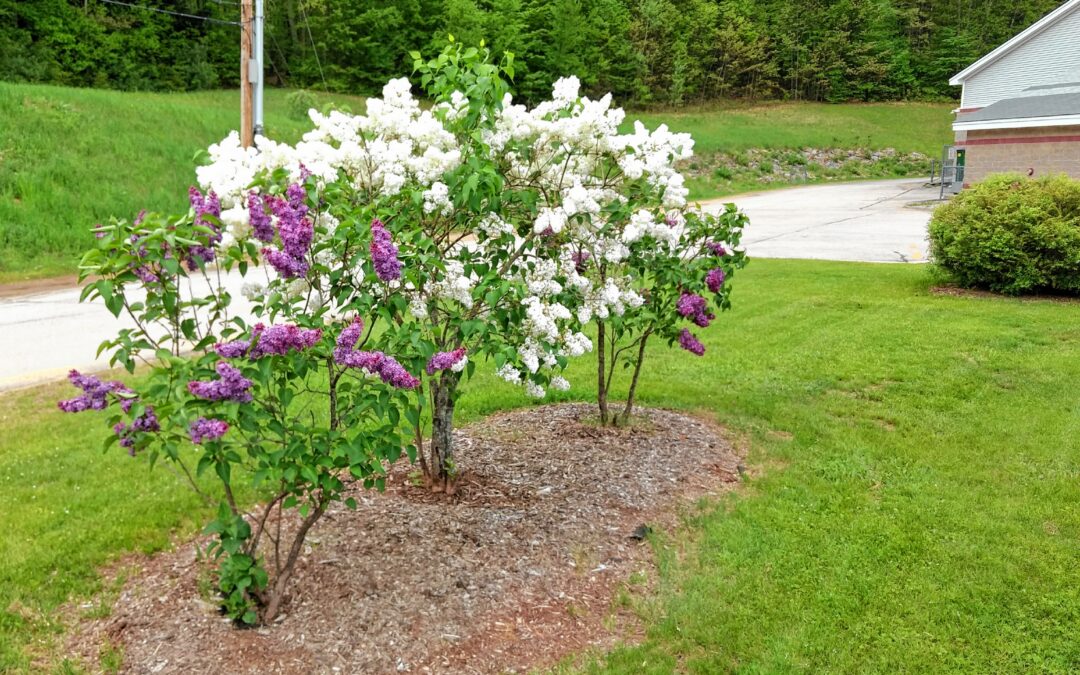 For this dad, only lilacs can capture his daughter’s beauty

The idea hit John Bentley at the West Salisbury Cemetery.

A horticultural geek since childhood, Bentley always loved lilacs best. His daughter, Katie, buried in the cemetery, always loved purple best. And the lilac just happened to be New Hampshire’s state flower, bold, adventurous, colorful, just like Katie had been.

Plus, if properly cared for, lilacs can re-bloom in the same spot for 100 years or more. Perfect. That’s the kind of tribute Bentley wanted to create for Katie. Alive and beautiful, always returning. 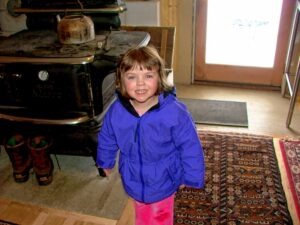 Katie Bently was only four when she died suddenly 15 years ago from a rare lung infection. Her father, John created his own program – facilitator for all things lilac – in memory of Katie in 2009. He joined the national entity that same year.

Katie’s final resting place is now regularly adorned with lilacs, weather permitting. And Bentley, a Salisbury native and 1982 graduate of Kearsarge Regional High School, took it way beyond that. He founded the Katie Bentley Lilac Project, a simple organization with a simple vision that officially reads, “a popular way for individuals, institutions, schools, and municipalities to promote the love of lilacs in America.”

Bentley is also the treasurer for the International Lilac Society, (yes, it exists), networking and promoting and planting, sparked by a tragedy no one saw coming.

Katie was 4 when she died suddenly 15 years ago from a rare lung infection. John created his own program – facilitator for all things lilac – in memory of Katie in 2009. He joined the national entity that same year.

Since then, John, a carpenter, has planted this hearty, dependable, miracle of nature everywhere. Libraries, grade schools, colleges.

There’s a memorial bench in honor of Katie on the grounds of NHTI, and purple posies are due back there in the spring for their encore performance. Just like every year.

That’s what John had in mind.

“We wanted something that would be alive long after we’re gone,” Bentley said. “A perennial shrub.”

The man knows his shrubs. And his flowers. Especially his lilacs. He said he could prune and propagate “almost anything” by 10 years old, and he said the few houses in Salisbury in which he lived, and so many others, loved lilacs.

“My father taught us,” John said. “We knew how to graft anything. We played at it all the time. Our house was surrounded by lilac.”

He lives on a 9-acre farm in Salisbury, plenty of room for his blueberries and apples. He’s in a remote area and prefers to plant his lilacs in livelier places, such as spots in his hometown, Boscawen and Franklin.

He told stories about Katie. Hilarious episodes, like the time she left their table at Olive Garden to visit another table nearby.

She introduced herself to the strangers: “Hi, my name is Katie.”

Later, she visited again, after the dinner dishes had been cleared. Dessert had been served.

“She was wild,” Bentley said. “Always looking for the next adventure.” 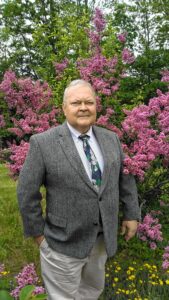 Lilacs adorn SAU 46 schools after John Bently founded the Katie Bentley Lilac Project, an organization with a simple vision that officially reads, “a popular way for individuals, institutions, schools, and municipalities to promote the love of lilacs in America.” and he has gotten the support from Assistant Superintendent Randy Warmold from SAU 46 school district.

Katie was 4 and seemed fine. She loved daycare. She loved music and singing. No one noticed any signs that the effects of a fatal illness were nearing.

Then she had a fever of 104, shortly after daycare. She had a barking cough and a stomachache. She was airlifted from Concord Hospital to Boston Children’s Hospital, later slipping into a coma.

“It was tough early on,” Bentley said. “The empty chair at the supper table. You have to be able to power through it.”

There’s been light. John and Cheryl have since had another daughter, Kelly, now 13. Molly is 17. Bentley also wrote a book, due out soon, chronicling his experience with Katie, talking about the deadly ambush, honestly, to his children and other members of the family.

“I wanted a record of what happened,” Bentley said. “I wanted to get it all down. I wanted them to know.”

They’ll learn about Katie’s tour of the Olive Garden. They’ll come to understand Bentley’s almost obsessive dedication to, and interest in, lilacs.

He teaches fourth-graders in and around Warner, Franklin and Salisbury, trying to keep their attention focused on a color code and the history of lilacs.

He tells them that the first lilacs officially documented in North America were found at Wentworth Estate, in Portsmouth. You can look it up.

“They come back each year,” Bentley said, “and some of them are originals from 1750.”

He plants them, tends to them, buys them in bulk from local nurseries and hands them out, always seeking permission from the town before digging.

He follows the bylaws written by the International Lilac Society.

“By the exchange of knowledge, experiences, and facts gained by members,” it reads, “it is proposed that the individual members will increase their knowledge of the lilac and thereby help to promote a broadened public understanding and awareness.”

Molly was 4, the same age as Katie when she died. They noticed petunias at Katie’s grave, but wanted something else planted. Something heartier, stronger, more vibrant.

“We were inspired,” Bentley said. “I’ve never been disappointed by a lilac. Tough, tough, tough.” u