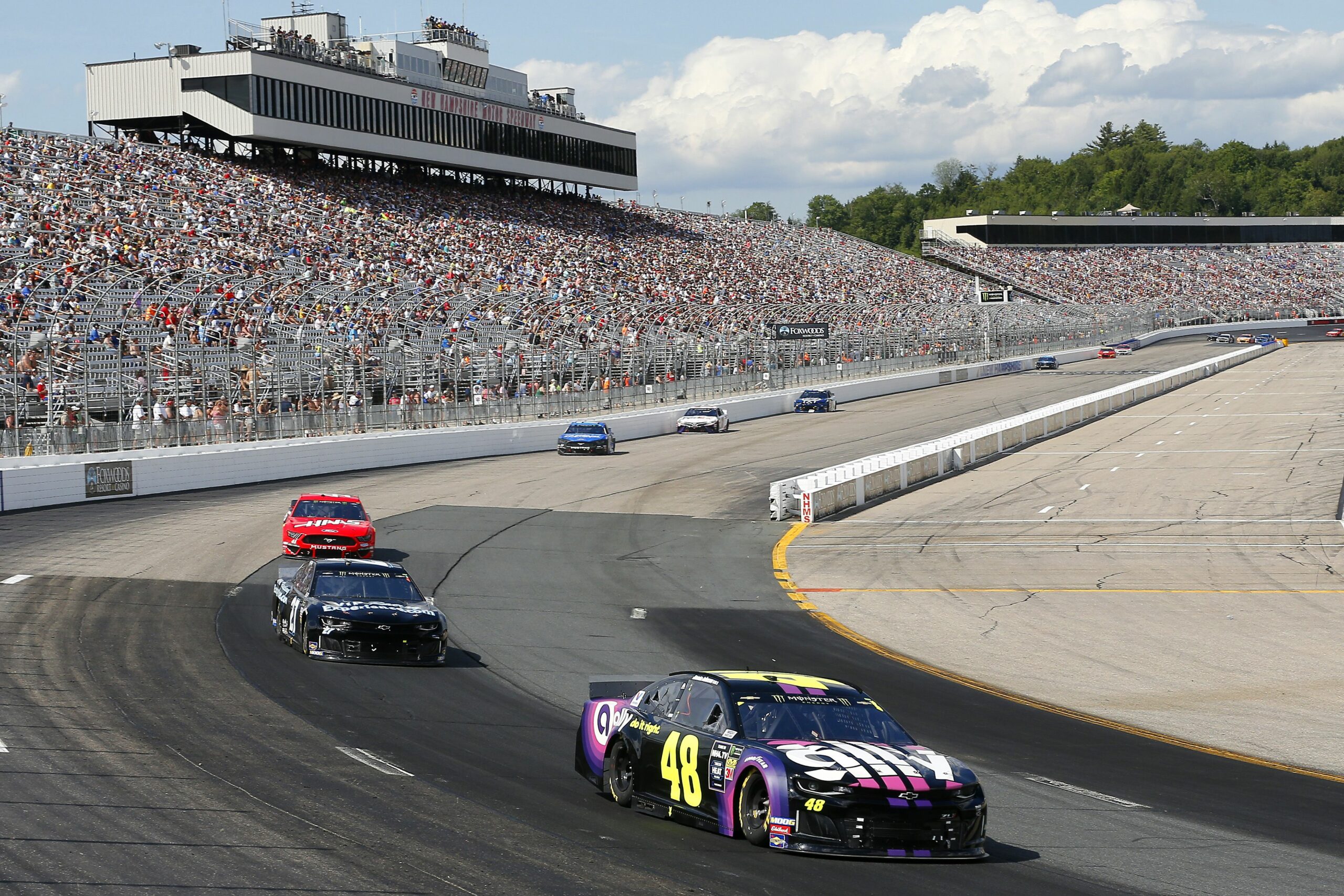 Last summer there were virtual road races, limited capacity events and socially distanced activities. Not every restriction has been lifted, but this summer marks a return to the action when it comes to sports to play and watch around Concord.

The always popular Rock ‘N Race already took place, and it did look different than it has in years past with the former start/finish line around the State Capital moved to Memorial Field and start times staggered. But if you just loved starting and ending a race under the Golden Dome, there’s the Runner’s Alley Capital City Classic 10k on June 27 at City Plaza.

Before that event, there’s a race that happens in plenty of space – the Over the River and Through the Woods 5k on June 12. The family-friendly run starts at the Delta Dental campus and includes a portion through the woods at the Forest Society on Portsmouth Street. A month later there’s another road race in Concord, the Bill Luti 5-Miler honoring the former Concord High track coach takes place, where else, at Memorial Field on July 17.

The races move just outside the city later in the summer with the Canterbury Woodchuck Classic 5k on July 31, the Epsom Old Home Day 4-Miler on Aug. 8 and the Angels 5k Run/Fitness Walk in Penacook on Aug. 14. For runners who want to take the competition into the long term, Over the River, Capital City, Luti, Canterbury and Angels are all part of the Capital Area Race Series, which calculates results over an eight-race season from May 15 to Sept. 18. Runners are invited to join for some or all of the events at runcarsnh.com.

The pandemic actually had a positive financial impact on last year’s golf season when all was said and done as courses across the country reported record numbers. Course owners are expecting another banner summer, so golfers should still try to book their tee times in advance as often as possible.

The New Hampshire Golf Association, which is located in Concord, will be holding its 2021 Women’s Team Championship at Beaver Meadow on June 9 to 10. It’s a two-person, 36-hole best-ball event. For male amateur golfers looking to test themselves against the best in the state, there are two local qualifiers for this year’s State Am – June 27 at Beaver Meadow and June 29 at Loudon Country Club. The State Am itself will be held July 12 to 17 at the North Conway Country Club.

You can play some golf and support the defending Division I state champion Concord High boys’ hockey team at the 26th annual Friends of Concord High School Hockey Tournament on June 25 at Beaver Meadow. The four-person team scramble event starts at 8:30 a.m., and is open to all. Go to facebook.com/CHSTideHockey to register.

The Concord Parks & Recreation Department is offering summer camps, lessons and leagues for children and adults this summer with only a few restrictions. In July, kids can learn the fundamentals of golf with Junior Intro Classes at Beaver Meadow or the basics of tennis through Tennis In the Park. Beaver Meadow is also offering a Girls Only Golf Camp on July 20 to 22 for ages 8-14, and two sessions of Junior Golf Camp for ages 8-13 on July 13 to 15 and Aug. 17 to 19. Teens ages 14-17 can take hour-long tennis lessons on Tuesdays in July and August through Parks & Rec. And students in grades 3-8 can go to the Crimson Tide Basketball camps on July 26 to 30 run by Concord High coach Tim LaTorra.

Parks & Rec adult sporting options include a men’s basketball summer league at the City Wide Community Center on Tuesday and Thursday evenings from July 6 to Aug. 26, and Tennis Leagues on Tuesdays or Thursdays from June 15 to July 15.

To register or for more information on these or other activities, go to concordnh.gov/666/Parks-Recreation.

Concord’s White Park is a great place to throw a frisbee, walk your dog or play some soccer in the summer, but it’s also a good place to watch some sports. The Sunset League, which began in 1909 and is the oldest after-dinner baseball league in the country, will begin games in late June as usual. And the streets around the park will be closed on Aug. 7 as part of the course for the Concord Criterium, a day of bicycle races that attracts some of the top riders in New England.

New Hampshire Motor Speedway in Loudon operated on a limited schedule with reduced fans last summer, and this spring NHMS became a vaccine super-site on three occasions and helped thousands of residents receive doses. Now, NHMS is ready to get back to its normal summer routine.

The first major event of the summer at the Speedway will be Motorcycle Week from June 12-20, which coincides with Laconia Motorcycle Week. There will be on- and off-track two-wheel activities all weekend, book-ended by two weekends of racing.

The showcase NASCAR weekend is July 17-18. It opens with ‘Doubleheader Saturday,’ which features the Lakes Region 200, an Xfinity Series race, and the Whelen 100, a Whelen Modified Tour event. On Sunday, the world’s best stock car racers will compete in the Foxwoods Resort Casino 301. It will mark the 50th Loudon appearance for the NASCAR Championship Series.

NHMS is also hosting the Granite State Legends Cars Road Course Series, which is run as part of U.S. Legends Cars Internationals. That 13-race schedule began in April and runs through September.

For more information about all the events and for tickets, go to nhms.com. u