For the love of history – Roof restoration to benefit arts 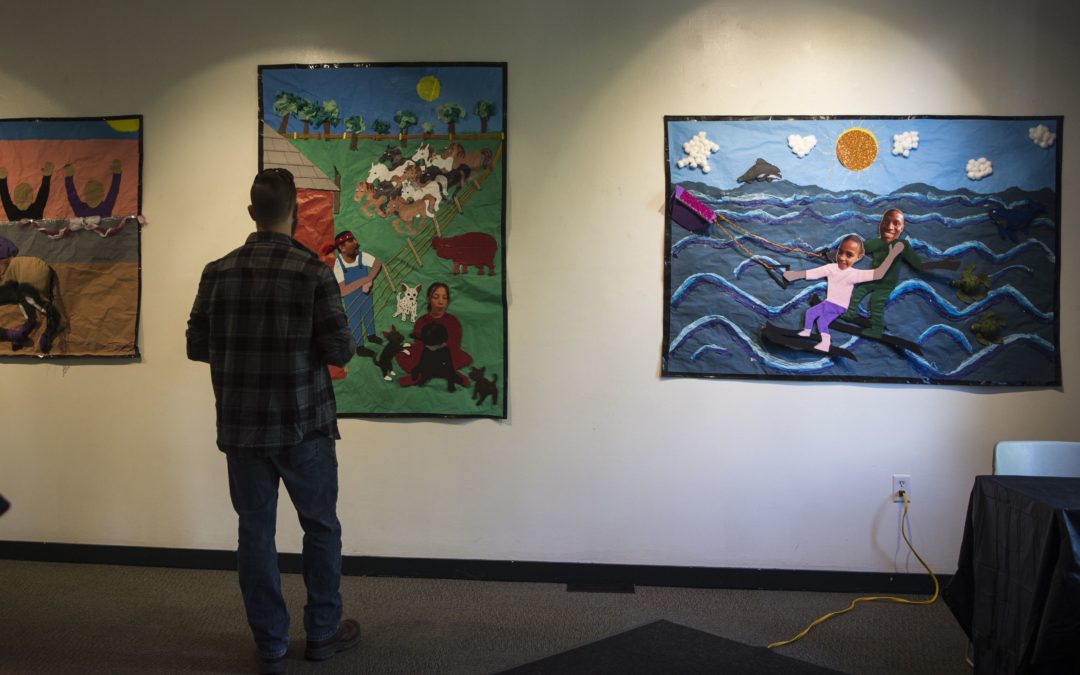 Kimball Jenkins is embarking on a project to create local jobs and help restore one of the art school’s historic buildings. The nonprofit received a $202,000 matching grant from the Land and Community Heritage Investment Program (LCHIP) to repair the 136-year-old slate roof of the Kimball Jenkins Mansion.

The budget for the project is nearly $400,000, almost all of which will go to labor, creating a dozen local jobs.

“Practically the only materials we’re buying are some copper sheets for the valleys and some nails,” Kimball-Jenkins officials announced. “We’ll replace any cracked slate with slate quarried in the 19th century around Monson, Maine.”

The estate consists of several historic buildings, most notably the main home known as the mansion, on more than four acres at the intersection of North Main Street and Route 202. It dates to the late 1700s and has been a center for arts education and appreciation for many decades. The last heir of the line, Carolyn Jenkins, left it to the city when she died in 1981, with directions that it be used for cultural and educational purposes.

Kimball Jenkins is relying on donations to fund its half of the project. Donations can be made at kimballjenkins.com.