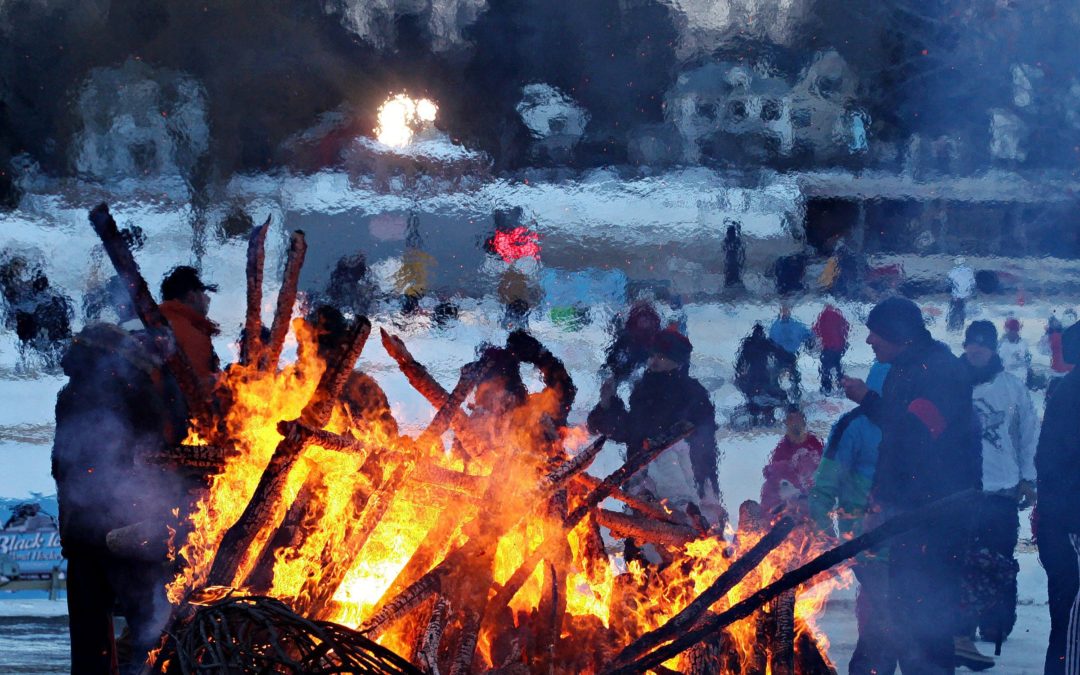 White Park will once again be turned into a pond hockey paradise on Jan. 23-26 for the 10th annual 1883 Black Ice Pond Hockey Championships.

The event celebrates the rich hockey history in Concord, which began in 1883 when St. Paul’s School hosted the first organized game of hockey ever played in the United States.

Nearly 100 teams and 700 players will play on multiple rinks created for the event. The teams are separated into 10 divisions that include men’s, women’s, elite, recreational and 50-plus teams. By the end of the weekend, each division will crown a champion.

Finding parking close to the action can be tricky, but there will be a complimentary shuttle bus to and from White Park on Friday and Saturday. Once you’re there, there’s no charge to watch the hockey, and there are other activities to enjoy – bonfires, live entertainment, interactive games, a rock wall, fireworks, food trucks, and ice and snow sculptures.