by Poetry by James W. Spain, II | In Print 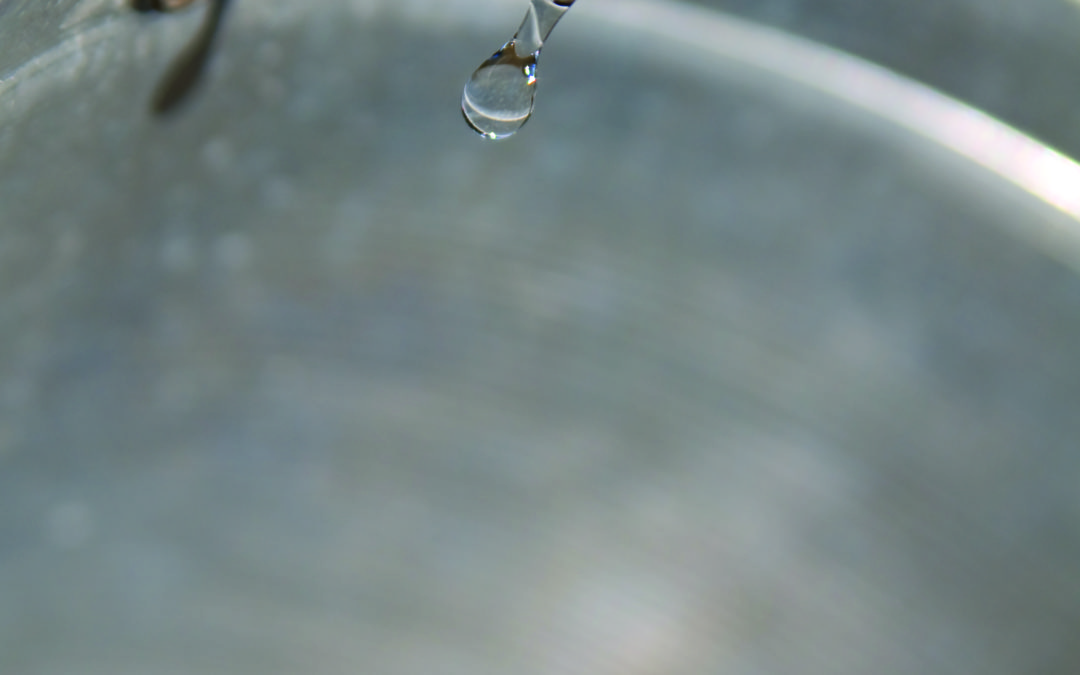 I walked the same

hundred acres that my grandfather did

so many decades ago.

A slight fog was burning off as

I crested the hill at the center of the

property and looked out over the

A family tradition at first and then a

very lucrative business for my grandfather.

from each tin sap bucket followed by

late nights feeding the fire in the sap house.

He was a frugal Yankee that collected every drop

of sap and mastered the art of boiling it

to a rich dark sweet amber.

At the end of each season he would take me

to the fields to collect the tin sap buckets

and gently store them in the barn until the next year.

I remember him telling me to collect each bucket

and pull all the taps from the grand trunks.

He counted the buckets and in his calloused hands

treated them with respect.

I do remember his very last year, quite elderly

but still producing the best maple syrup in

the state. He was forgetting things and laboring

twice as hard as he once did.

The year he passed was difficult. Each spring I think

about the old days collecting all that the

sugar maples could give us.

I recently traveled to the old hundred-acre sugar maple

lot and stood on the hill just remembering him with

a fondness during a nostalgic moment.

As I walked back to the main road, I came upon a large

tree, lonely and quite stark without foliage so early in

the season. Hanging on the side of that tree I found a rusted

tin sap bucket still attached to a tap long grown into the trunk.

A simple rusted bucket. A very emotional moment in

the lonely deep woods that once belonged to Grandpa.

that last year he worked the land.

I walked the same

hundred acres that my grandfather did

so many decades ago.