Man Turns Himself in Alleged Handgun Discharge That Injured One Woman 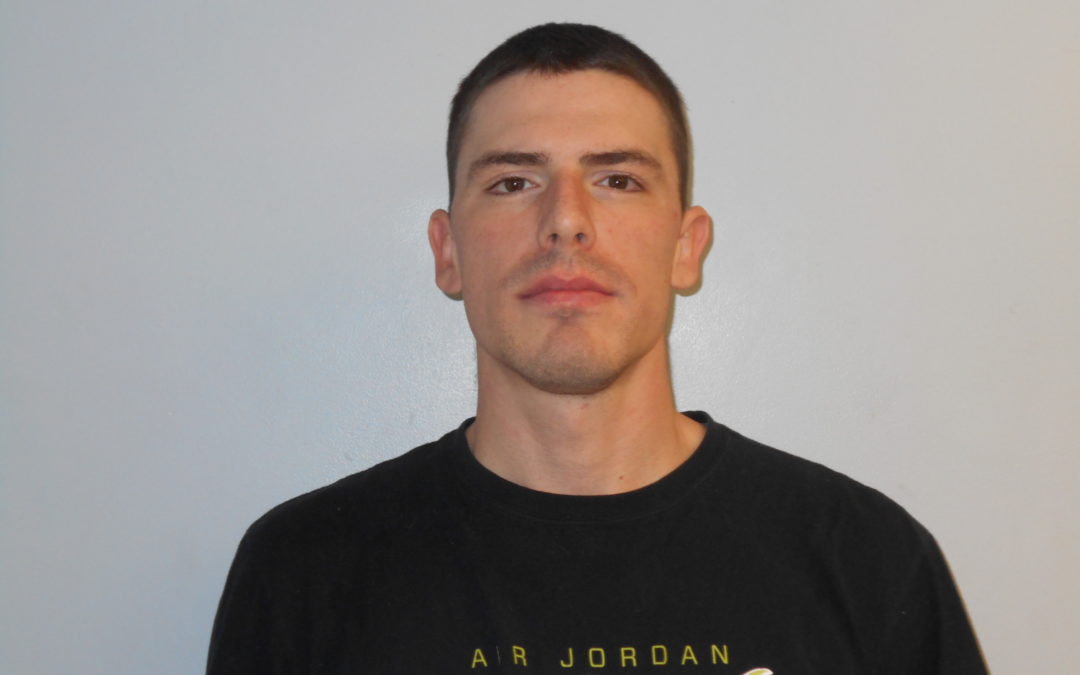 On June 16, 2015 at approximatelybr5:00 PM Brandon Michael Flynn, 29 of Concord, turned himself in on a Concord Police Warrant for reckless conduct, placing another in danger (felony B), and carrying a loaded handgun without a license (misdemeanor A).

These charges stem from an incident that occurred on Saturday, June 13,br2015 at approximately 11:45 AM. At that time Concord Police Officers respondedbrto the parking lot of McDonald’s, located at 111 Fisherville Road, in Concord,brfor a report of a shooting.

Upon arrival officers located a 28-year-old-female who had been shotbrthrough both legs. The female was located inside the car, seated on the frontbrpassenger seat. The victim was being treated inside the care by a male subject,brlater identified as Brandon Flynn.

The female was transported by the Concord Fire Department to thebrConcord Hospital where she was treated for non-life threatening injuries.

Police detectives conducted an investigation and learned that at thebrtime of the shooting, Flynn was handling a firearm inside the car. The handgunbrin question is described as a 9mm handgun. While handling the firearm, Flynnbrdischarged it, striking the female victim. Detectives confirmed that thebrshooting was not intentional however did establish probable cause that hisbractions were reckless. As a result, detectives sought an arrest warrant forbrFlynn.

The arrest warrant was issued yesterday, June 16, 2015. Mr. Flynn wasbrnotified and turned himself into police without incident. He was booked andbrreleased on $7,000 personal recognizance bail. He will be arraigned at the   6thbrCircuit – District Division – Concord (Concord District Court) on July 20,br2015.