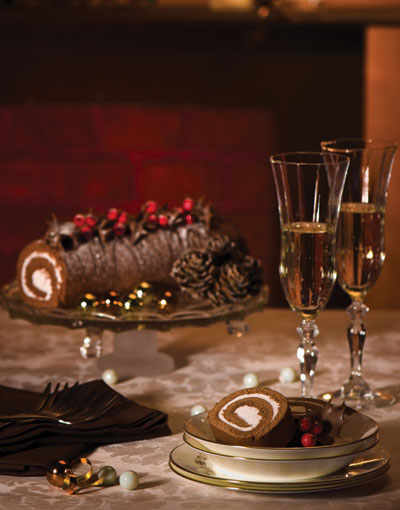 Home for the Holidays Recipe

Treat family and friends to this fun, elegant dessert