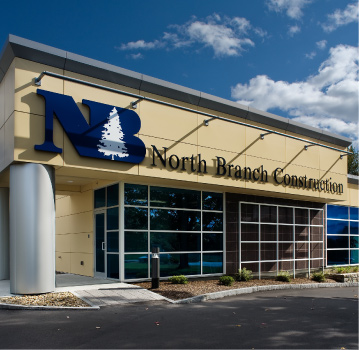 North Branch Construction of Concord was involved in implementing construction of sustainable-designed projects long before “green construction” was a common term. In 1997, North Branch completed construction of its first official “Energy Crafted Home” in Bedford, NH, which also qualified (scoring 90.4 out of 100) for the EPA Energy Star designation as well. It was one of the first in the state for a home of this size (30,000 sq. ft.).  This home featured:br

brSince that time, North Branch has completed several projects which have received thousands of dollars in Energy Star rebates, including the Wadleigh Falls Road Senior Housing project in Newmarket, NH, which recently received approximately $77,000 in rebates as a qualifying EPA Energy Star Home.  North Branch was awarded the Energy Star for Homes Outstanding Achievement Award in 2007.