A fresh look at our roots 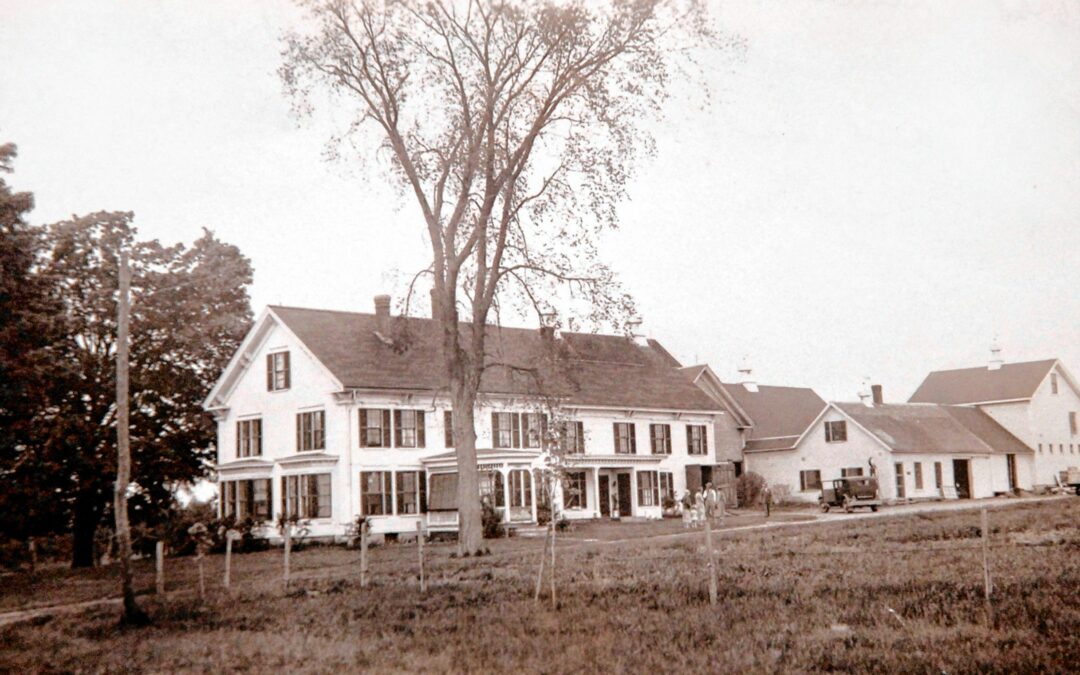 Concord has never been known as a large center for fruit and vegetable farming, but these crops have always been an important part of the agricultural economy. Farmers usually located orchards on the hillside, where the air moves freely and warm air pockets protect the fruit from frost in the higher elevations. Vegetables were usually grown near rivers, streams and ponds for ease of irrigation.

In the early 1900s, many families tended to individual vegetable gardens, so there wasn’t a commercial demand for local produce. People ate fresh vegetables in summer, and in winter ate stored crops such as potatoes, squash, onions, carrots, beets, cabbage, turnips and whatever they’d canned. Everyone looked forward to dandelion greens, parsnips and asparagus in the spring. During World War I, local food committees concerned about the supply of food, encouraged local gardens and the distribution of food to needy families. Businesses were urged to participate in the “City Gardens” project. Many were skeptical, but Arthur Davis, the county agricultural agent, and Ernest Hardy, garden supervisor for From New Hampshire College of Agriculture and Mechanic Arts (it became the University of New Hampshire in 1924) offered guidance and the gardens turned out to be a great success.

Clerks and carriers of the Concord Post Office raised one of the best fields of potatoes grown in Merrimack County. Although these employees didn’t know much about gardening, they followed Davis and Hardy’s instructions at their garden ploy on George Cilley’s farm on Iron Works Road. They proudly held a demonstration meeting on July 18, 1917, when the field was in full blossom. The Page Belting Company raised 12 acres of potatoes, six acres of corn and two acres of beans, and experts compared the crops favorably to anything in the county. The men who worked in the Boston & Maine shops gardened on Hall Street. The Pleasant View Home had 70 gardens. The Concord Water Works Department raised five acres of potatoes in West Concord. Most of the ground plowed and harrowed by the city was planted and any land not claimed was used by the Food Production Committee under Hardy’s direction.

Excerpt from ‘Crosscurrents of Change” Concord, N.H. in the 20th Century.’ This 400-plus page hardcover edition introduces you to the people who helped shape a city, and it takes you through tragedy and triumph with some of the defining moments in Concord history. To purchase a copy or to learn more, visit concordhistoricalsociety.org/store.