From the shelf to the beach – Summer Reads 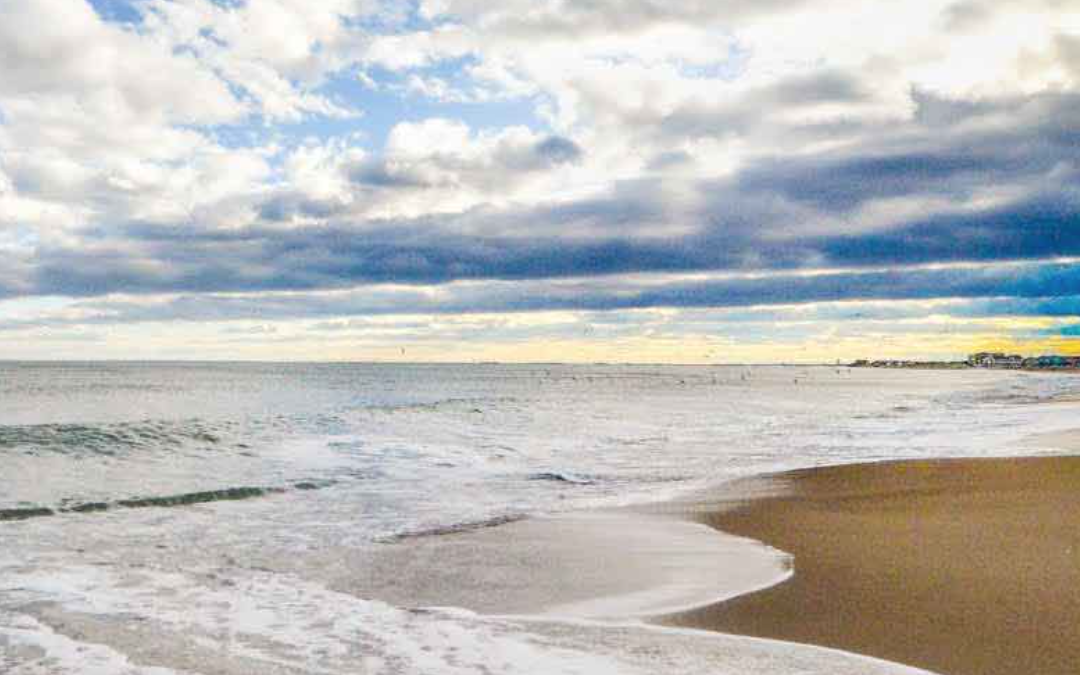 As spring turns to summer and the hours of sunshine grow, take some time to slow down and relax. One way to unwind is to pick up one of the lastest titles by New Hampshire authors. Here’s a few to check out:

New Hampshire naturalist and author of more than 20 nonfiction books about wildlife and the world, Sy Montgomery, is back with a new tome, The Hummingbirds’ Gift: Wonder, Beauty, and Renewal on Wings (Atria Books), about hummingbirds and bird rehabilitator Brenda Sherburn.

As one of the most beautiful and intriguing birds found in nature, hummingbirds fascinate people around the world. The lightest birds in the sky, hummingbirds are capable of incredible feats, such as flying backward, diving at speeds of 62 miles per hour, and beating their wings more than 60 times a second. Miraculous creatures, they are also incredibly vulnerable when they first emerge from their eggs.

With tenderness and patience, Sherburn rescues abandoned hummingbirds and nurses them back to health until they can fly away and live in the wild. In The Hummingbird’s Gift, the extraordinary care that she provides her peanut-sized patients is revealed and, in the process, shows us just how truly amazing hummingbirds are.

Montgomery has won numerous awards for her books, including a National Book Award finalist for The Soul of an Octopus. She’s received a lifetime achievement award from the Humane Society and the New England Booksellers Association.

Littleton author Duncan Cullman has released O’ The Happy Pines (Dorrance Publishing), a refreshing collection of poems that has an existential theme appealing to the audience in a way that is both vibrant and whimsical. The eclectic subject matter is current, based on historical myths and facts. It is indeed a spiritual insightfulness that hints of reality.

Cullman is a ski racer, freelance writer and mad poet. He wrote the poems in this book in Argentina, Peru, Chili, Latin America and the United States. His other publications include Infernomeister and Chairlift Philosopher.

Dan Tavis’s humorous illustrations crank up the delight, and a child wanting to learn more will find it in the natural-history discussion. Pat Brisson employs a variety of verse forms in the book.

Common Critters is a three-tool STEAM book with delightful reading, natural history, and language skills rolled into one.

He Loves Me Not

Nenia Corcoran has been a police officer in the Upper Valley since 2012, having worked for the town of Hanover, the city of Lebanon and the town of Canaan. She teaches a female self-defense course that emphasizes educating women and girls to survive dangerous situations and make themselves less vulnerable to potential predators. She’s also a survivor of both sexual assault and dating violence.

On June 30, her debut novel He Loves Me Not will be released. Corcoran aims to break the silence surrounding dating violence and sexual assault, and shed light on the impact they can have on the mental health of the victim.

In the novel, self-conscious Sasha Collins has never had a boyfriend. She never would have imagined that anyone, much less the star of the varsity baseball team, Adam, would be interested in her unruly red hair and socially awkward tendencies. As an unlikely relationship blooms, Sasha feels like she’s living out a made for TV fairytale. Everyone, including her own mother, constantly reminds her how lucky she is to be dating a guy like Adam. But Sasha soon finds there’s more to Adam than his classic good looks and athletic ability. Navigating his jealousy, mood swings and possessive behaviors prove just to be the tip of their complex relationship.

Imagination is a superpower in this delightful tale. While the child in this story only needs briefs, sneakers and a piece of red fabric to transform into a superhero, his father is less convinced behind his newspaper.

The boy, all exuberance, is pictured in full color, his boasts in a playful red font. Dad is drawn in plain pencil, his long-suffering rejoinders in boring Times Roman.

After much begging and cajoling, Dad decides to don his own cape, because there’s always fun to be had when you share an experience with someone you love.

A Cape! is a (not-so) epic origin story, full of heart and humor. The story encourages young readers to use their super imaginations to dream big and have fun.

Kelley’s other children’s books include Experiment #256, Santa’s Underwear, and M is for Money: An Economics Alphabet.

Arianna Sabini is a first-year professor wrapping up her dissertation while teaching at a New York university. She meets James, an intriguing man at the university who claims to also be writing a novel. A relationship develops and everything seems to be going well until Arianna is viciously attacked. Then, she must take stock of her life as she comes to realize the mythology she teaches is not entirely fiction. With the help of a cranky mentor, Arianna discovers new talents and unravels her family’s secrets.

By Concord author and artist Cheryl Hunter, Inheritance Revealed was published in May from Black Rose Writing. The story is a modern take on a vampire story with lots of dialogue between characters.

When she’s not writing on multiple genres – fantasy, nonfiction, and contemporary fiction – Hunter works as an artist in glass, ink and watercolor, and photography.

The House of Grass and Sky

On a small hill overlooking a meadow, the house has sat for many years watching families come and go, grow and change, dream and play. Until for a while, it sits empty. Are the days of joy over for the house?

Written by Mary Lyn Ray and illustrated by E. B Goodale, The House of Grass and Sky (Candlewick Press) is a sweet and calming tale. New England residents will feel as though the house is one they’ve driven past on a scenic byway, or perhaps lived in themselves.

The book is a moving tribute to family and the place we call home.

Ray has also written Christmas Farm, The Thank You Book, The Friendship Book and others. Among Goodale’s other illustrated books are Here and Now, Under the Lilacs and A Most Unusual Day. u