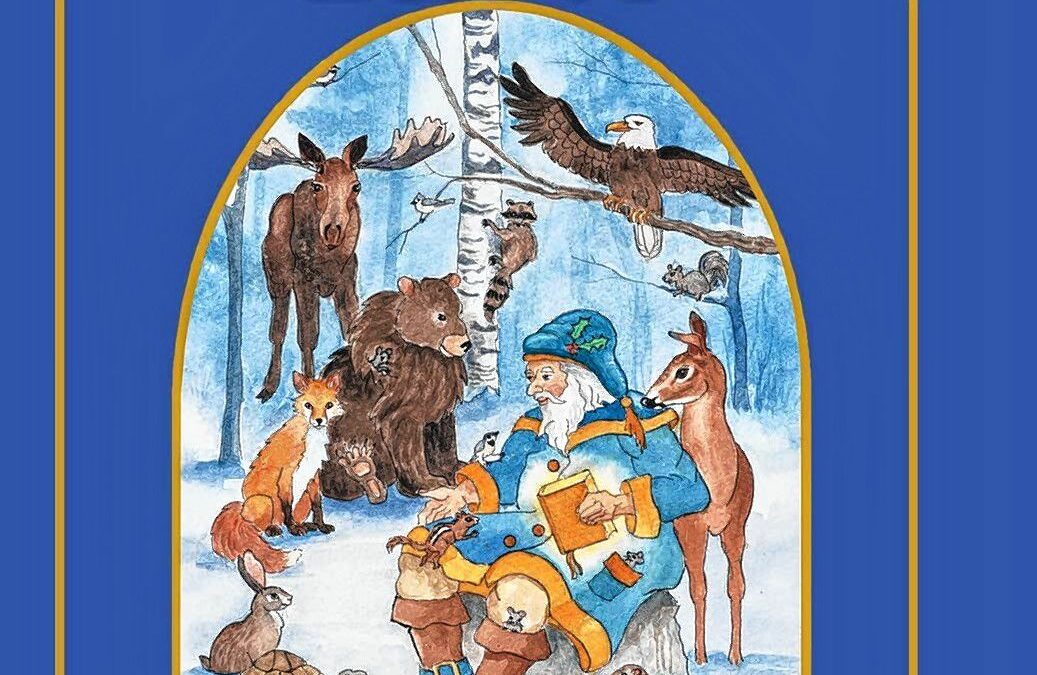 There’s nothing quite like cozying up next to the fire with a mug of cocoa, book in hand with maybe a blanket or cat in your lap. This winter, more than ever, we’ll be keeping closer to home. So here are some books written by authors who live around Concord. – By Sarah Pearson

“Political Godmother: Nackey Scripps Loeb and the Newspaper that Shook the Republican Party”

Meg Heckman, an assistant professor at Northeastern University’s School of Journalism in Boston and journalist, delves into Nackey Loeb’s life and work from her behind-the-scenes influence at the Union Leader to her upfront leadership as publisher after her husband’s death and more than a thousand editorials, many of which made the front page. Her unapologetic conservatism and position in the first-in-the-nation primary state gave her an outsized role in American politics, which is often overlooked in history, focusing rather on her newspaper and her husband’s work. She pushed boundaries in male-dominated areas of publishing and politics, most notably Patrick Buchanan’s primary challenge against George Bush in 1992, followed by another run in 1996. The title of the book is inspired by Buchanan’s 1996 speech after winning the N.H. primary.

“Storm Over Key West: The Civil War and the Call of Freedom”

Mike Pride, former Concord Monitor editor and Pulitzer Prize administrator, weaves together stories of racial inequality and the Gulf’s naval bastions during the mid-1800s. A few weeks after the Emancipation Proclamation took effect, James Montgomery sailed into Key West harbor looking for Black men to join the Union army, and he left with 126. As Key West’s slaves flocked to freedom during the summer of 1862, the white residents worked to deny remaining Black residents civil rights, education and dignity. It is told largely through the voices of those who  lived through it: letters of soldiers, sailors, enslaved people and politics; through  newspaper accounts and diaries.

The former national food editor for the Associated Press and editorial director of Milk Street, J.M. Hirsch has put together a compilation of more than 200 craft cocktails you can make using pantry staples and basic liquors. The perfect book for a year like 2020.

In the latest released by Virginia Macgregor, a Brit now living in Concord, characters Isabel and daughter River discover a man sitting on a park bench in the rain. He is physically fine, but can’t remember anything about himself, including his name. Isabel brings the man to the hospital where she works, but can’t just leave him. She promises her daughter that they will help him, but worries what his locked away memories might be hiding.

A story shared by four generations of a New England family is now available to share with your family. Joan Carter wrote “A Christmas Fable” late in life and read it to her grandchildren until she was 92 years old.  The family continues to read the story every Christmas eve. Her daughter and grand-daughter, Alice Duston of Hampstead and Debbie Ryan of Sandown, have worked with illustrator Susan Monty of Derry to bring Carter’s tale to the page. The story depicts a cold Christmas Eve where the animals of the forest gather around Saint Nicolas as he tells the creatures the amazing story of how Joseph and his wife Mary arrived in Bethlehem just in time for the baby Jesus to be born.  Saint Nicolas reminds them of the amazing events that happened that wondrous night. Monty’s watercolor illustrations inspired by nature were a perfect fit to bring the charming forest animals alive in “A Christmas Fable.”

Henniker artist and educator Marek Bennett created a graphic novel-style travel memoir during a teaching trip to Sharjah (United Arab Emirates). Through the character of Rabbit, Bennett’s comic diary explores themes are migration, travel, language, education, religion, and the role of images and storytelling in a community. He has previously published volumes one and two of “The Civil War Diary of Freeman Colby,” with the third volume in progress.