by Around Concord | Community, In Print 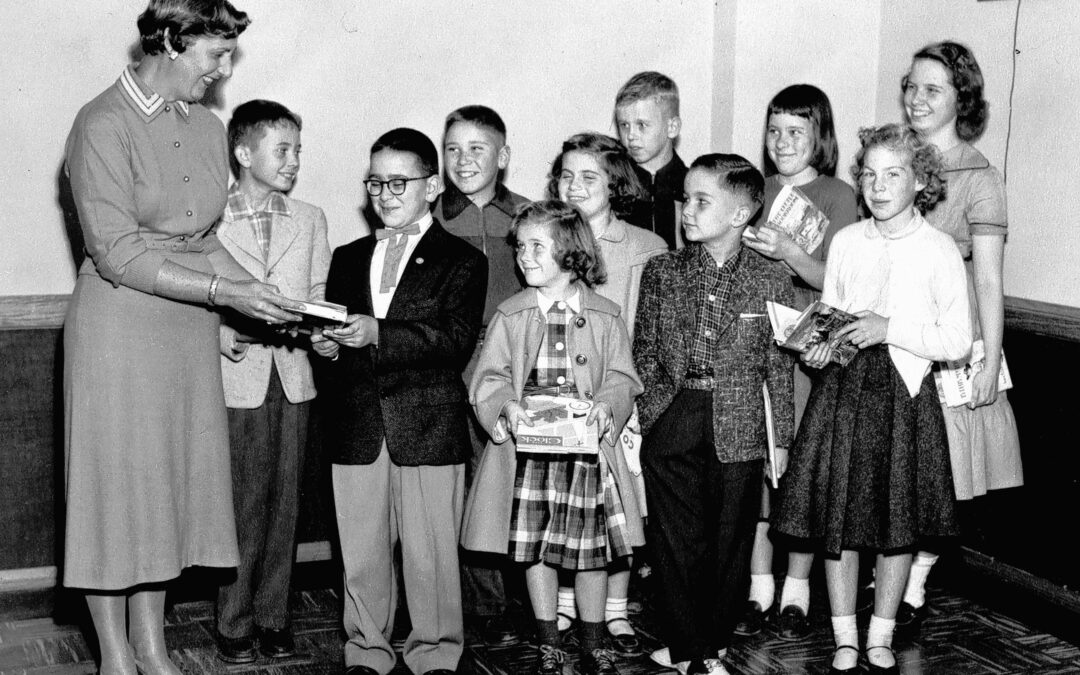 Concord’s history of charitable and philanthropic organizations can be traced to the colonial period. By the beginning of the twentieth century, causes ranged from creating parks and libraries to ensuring that the intellectual, physical and artistic needs of the city were addressed. Often, those who came together did so out of religious conviction; others applied secular values to problems.

If philanthropy involves giving to improve living conditions, then the creation of Concord’s parks system was largely philanthropic. James O. Lyford, in his history of the city, suggests that creating parks “helped educate the public mind to the desirability of such resorts of healthy rest and recreation.” In 1884, Armenia White gave the city the deed to “certain premises on the northerly side of Washington and Centre streets for a public park.” This land became White Park.

The Woman’s Club of Concord best illustrates how socially prominent women improved the lives of others while enhancing their own personal development. Founded in 1893 by Lillian Carpenter Streeter, the club’s original goal was to “unite thought and action.” At its first annual meeting, she addressed the club as the president, with pride:

“Although Concord may still be justly entitled to its reputation for having more cliques to the square mile than any other city in the state, it has also something else which no other city in the state has – a woman’s club – where all the varying elements meet, and dropping all individual prejudices, work together harmoniously for the common good of all.”

Among Concord’s many programs that helped to maintain a safety net, the Boys and Girls Club is the oldest. Its core mission has remained constant:

“Too much idle time breeds boredom, which may result in undesirable activity and juvenile delinquency. … The priority of our service is to provide recreational, cultural and counseling programs oriented primarily towards the socially and economically disadvantaged boys and girls of Concord.” u