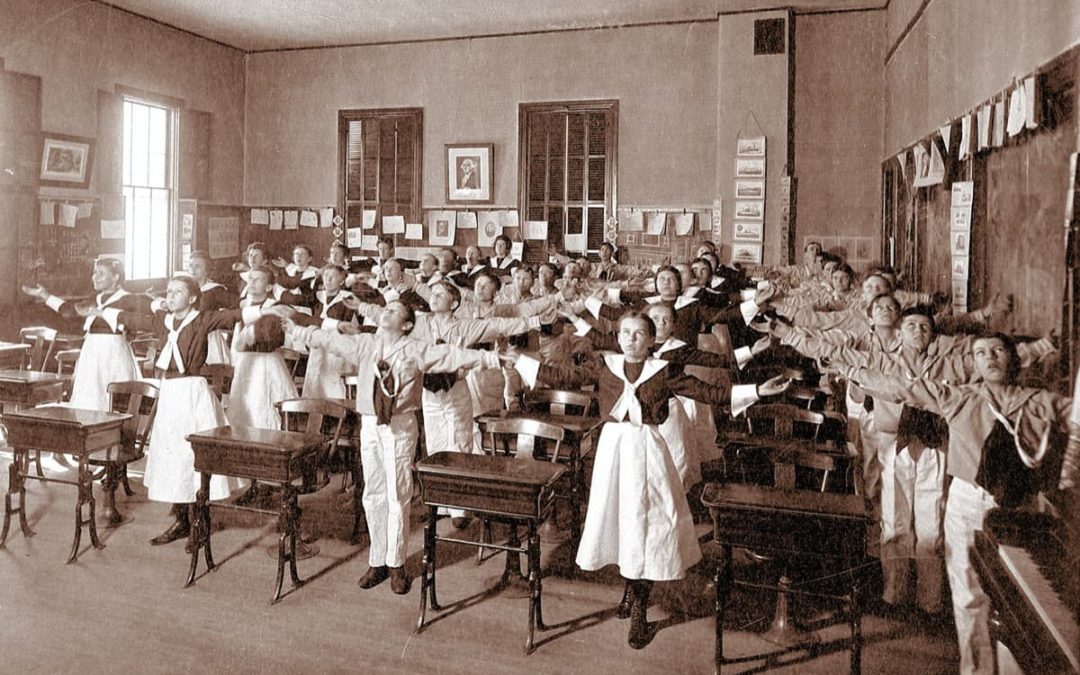 If only a person could view the Concord School District at the beginning and end of the twentieth century, she would see the same challenges confronting the district. As the century opened and closed, Concord had too many elementary schools, many of them no longer capable of meeting the needs of the population. The high school, newly rebuilt as the century opened, would not be adequate much longer. It was relocated twice and expanded time and again. Housing all of the city’s students was only part of the problem: classifying them into grades presented yet another challenge, with the district adopting new formulas for doing so throughout the century.

As was only fitting for a school system striving for excellence, the district continually sought ways of meeting the needs of all students, from the academically gifted to those with special needs. In the early decades of the century, educational policy dictated that students with comparable abilities should be grouped together, even in the primary grades. At the end of the century, an equally widely accepted educational policy called for classes of students with heterogeneous abilities. While at the beginning of the century, few students who were not bound for college finished high school, by the 1950s this was no longer true.

The district moved full circle in one other way; just as a wave of immigrants changed Concord in the early years of the twentieth century, so too would a new wave impact the schools as the century ended. Concord was selected as one of four cities in New Hampshire for refugee resettlement. The first group, primarily from Bosnia and Croatia, entered the schools in 1999. Between 1999 and 2009, the city changed from 98 percent white to 90 percent white. For the first time in generations, children native to Concord have the chance to interact with other children from vastly different backgrounds.

Much of the way education was delivered in 2000 would have shocked an observer from 1900; bus transportation, computers in classrooms, girls and boys going on to high school together, even if they do not attend college. Yet so much has not changed. Overcrowding is still an issue. Buildings, even newly remodeled ones, are inadequate. Other buildings have outgrown their usefulness. The culture of youth still unsettles adults. And the educators in the Concord School District continue their quest for the next innovation.

This excerpt written by Cheryl Bourassa appears in the chapter “Repeating the Course” in “Crosscurrents of Change.”