And, action – A listing of winter theater shows 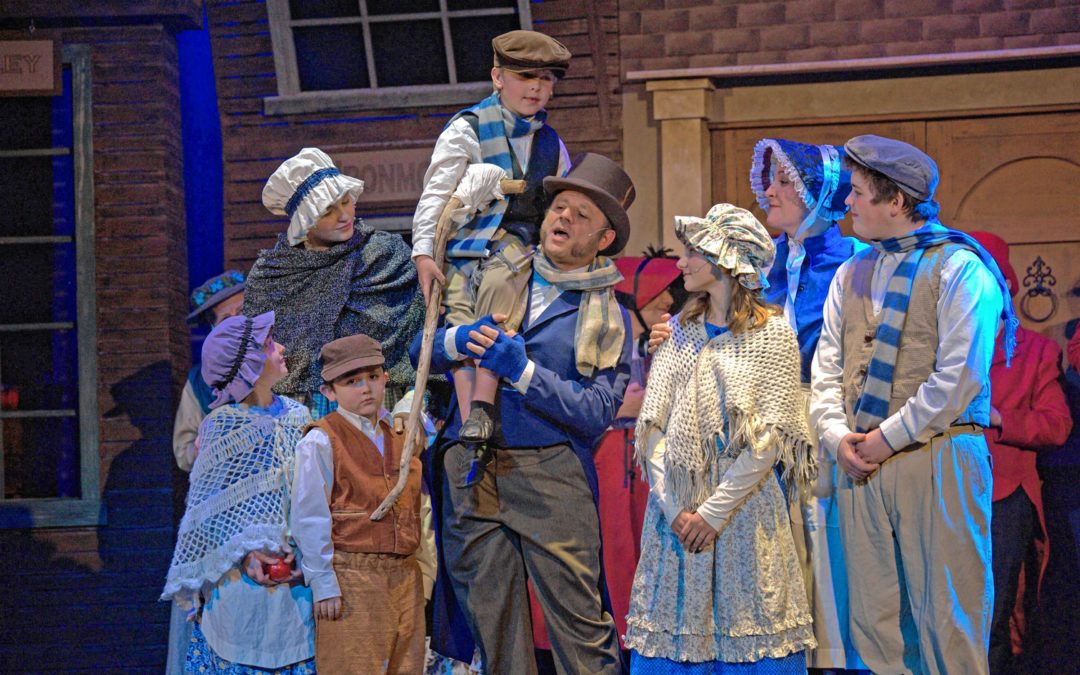 In this original adaption of the holiday classic by Jill Pinard, Hatbox Theatre focuses on how the dream-like qualities of the ghost story aspect of Dickens’ work can bring about redemption.

Go behind the music and inside the story of Frankie Valli and The Four Seasons in the Tony- and Grammy award-winning true-life musical phenomenon, Jersey Boys. From the streets of New Jersey to the Rock and Roll Hall of Fame, this is the musical that’s just too good to be true. Recommended for age 12 and older due to profane language.

Capitol Center for the Arts, Friday at 8 p.m.

The Santaland Diaries is a brilliant evocation of what a slacker’s Christmas must feel like. Out of work, our slacker decides to become a Macy’s elf during the holiday crunch. It’s paired with Season’s  Greetings, a funny, touching and twisted monologue about the season.

A new musical theater festival  deadline is just three weeks away.  Jeff and Hunter dive into the task of writing a musical. With the help of a few friends, the group works tirelessly to create a musical about creating a musical.

Crippled Inside takes place between the years 1967 to 1973, and traces the relationship between father and son trying each in their own way, to navigate the turbulent waters of that era as they both cope with the issues of drugs, Vietnam, social change and mental illness.

The Simon and  Garfunkel Story

The immersive concert-style theater show chronicles the amazing journey of folk-rock duo Paul Simon and Art Garfunkel, from their humble beginnings as Tom & Jerry to their incredible success as one of the best-selling music groups of the 1960s to their dramatic split in 1970.

Daniel MacIvor’s How it Works introduces us to four unforgettable people: Al, his ex-wife Donna, his new partner Christine, and his troubled daughter Brooke. Brilliantly weaving past and present, this play illuminates these four lives as they come to terms with their own stories.

The Community Players of Concord will remember playwright Neil Simon with performances of the gender-reversed comedy of mismatched roommates.

This full-scale production, set to the music of Sergei Prokofiev and based on William Shakespeare’s timeless tale of tragic love. The National Ballet Theatre of Odessa, Ukraine, will bring 55 of Ukraine’s most talented and brightest ballet stars to present the most passionate romantic tragedy.

Capitol Center for the Arts,  Tuesday at 7 p.m.

Theatre Kapow presents Jane Austen’s romantic classic novel Pride and Prejudice with a hilarious twist in this new adaptation from acclaimed writer and actress Kate Hamill. The outspoken and independent Lizzy Bennet is determined to never marry, despite mounting pressure from  society.

Lend Me a Tenor

Set in 1934, the world’s greatest tenor, Tito Merelli, has come to  Cleveland, Ohio, to save its struggling Grand Opera Company by singing Pagliacci. When he is unexpectedly  incapacitated, Max, the opera  director’s meek assistant, is given the daunting task of finding a last-minute replacement.

With more than 150 zany characters (played by a cast of four), an onstage plane crash, handcuffs, bawdy limericks, inexplicable accents, and some good old-fashioned romance, The 39 Steps will have you laughing out of your seat.