by Around Concord | In Print, Life & Leisure 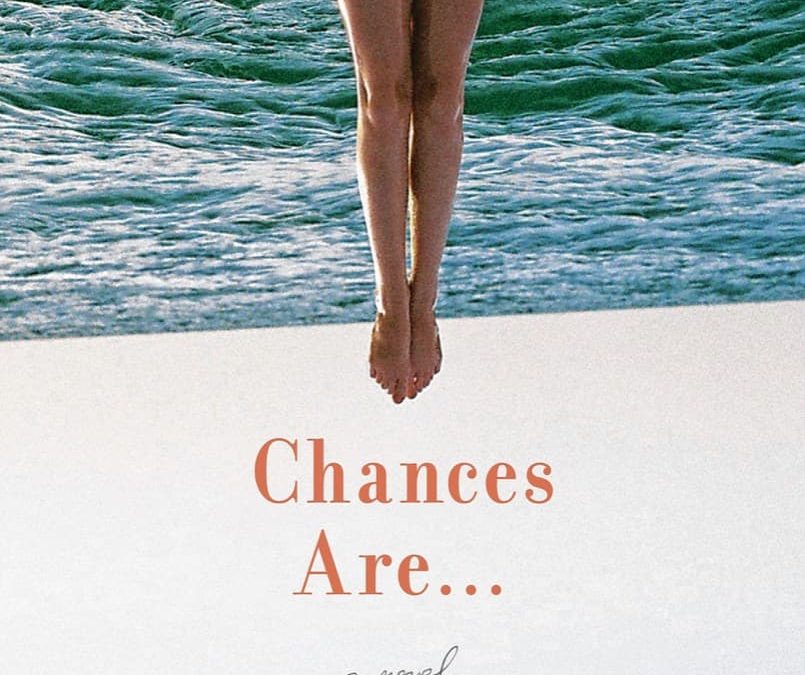 School is back in session and leaves are losing their green hues for bright reds, oranges and yellows. And while the weather is telling migrating birds to head south, it also indicates it’s time to wrap up those summer beach reads. If you’re looking to restock that stack of books on your bedside table, we have some suggestions of a few of the newer releases by New England authors to cozy up with this fall. Members of the New Hampshire Writers’ Project offered suggestions of these books and others.

“Chances Are” By Richard Russo

The Pulitzer Prize-winning author’s most recent novel catches up with three college friends 40 years after a mystery that has haunted them. In 1971, Jacy Rockafellow, a woman each of them had loved, disappeared from Martha’s Vineyard. Lincoln is now a commercial real estate broker. Teddy is a small-run press publisher. Mickey is a musician. They are all as different from each other as they were in their college days, but they have at least one thing in common: their secrets.

Already an avid traveler, Adam Hlasny geeked out a bit when he discovered the new house he and his wife purchased in Manchester was precisely on the 43rd parallel latitude. That got the wheels of his mind turning, resulting in an eight-day cross-country trek with his dad, Robert. His newly released book chronicles 43 stops in New Hampshire, Vermont, New York, Ontario, Michigan, Wisconsin, Iowa, Nebraska, South Dakota, Wyoming, Idaho, Oregon and California.

In the Piscataqua region in the 1600s, it was dangerous for a woman to have too much healing knowledge and risk being hung for witchcraft. For Mary White, that means concealing natural gifts even while trying to save lives in a novel inspired by a true story. But, Mary can’t seem to avoid the events happening around her.

When Hannah Webber finally gives birth to her son, Sam, she devotes herself to him at the detriment of her marriage. And it seems like her efforts have paid off when, at 14, Sam is accepted into an elite New Hampshire boarding school.  Neither is prepared, however, when Sam stumbles on what appears to be evidence of sexual misconduct.

In Shelburne’s first novel, the  Atlantic Monthly writer looks to her Tennessee roots. Lucy Kilgore is ready to leave her rural life behind, but a drunken night will forever tether her to the town and one of its least-admired residents, Jeptha Taylor, the father of her child. Lucy and Jeptha work to form a family with the odds stacked against them.

In the prequel to her first novel, The Oracle Files: Deliverance, Elizabeth  Beeson Chase rises from slave to Quaker to a white-passing socialite in the harsh world of 1850s New York. Fantasy blends with history as Elizabeth navigates black and white worlds, neither that she quite fits into, amid ghosts and Gypsy secrets.