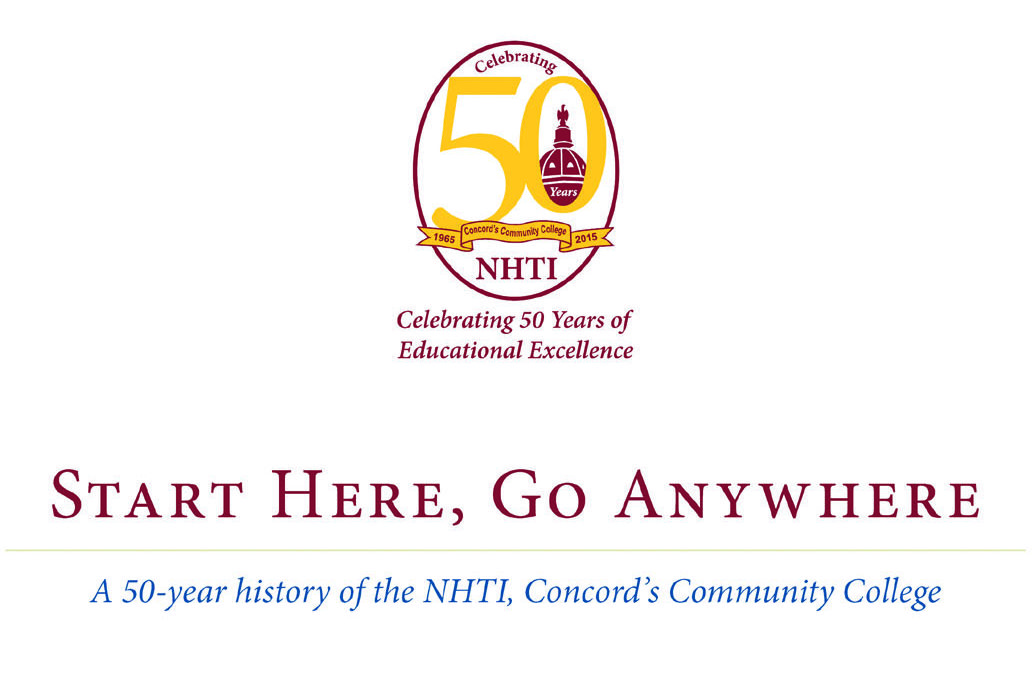 Seven days after graduating from New London High School in 1961, Richard Heath left the family farm in Springfi eld, New Hampshire, to become an Army recruit at Fort Dix. And like so many young servicemen of his era who returned fi ve and a half years later to an economy that was quickly evolving from agriculture to technology, Rich realized he needed an education. “I grew up on a farm, and education was not a priority,” Rich recalls. “I barely made it through high school!”
Men like Rich, fresh from the military in the Vietnam War era and with few prospects, were the fi rst cohorts to attend New Hampshire Technical Institute (NHTI) when it opened in 1965. They wanted training that would lead to good jobs in the manufacturing and technology industries popping up across the state.

Now in its’ 50th year, see how NHTI is still changing New Hampshire students lives in the commemorative video below or check out the 50th memories photo album.