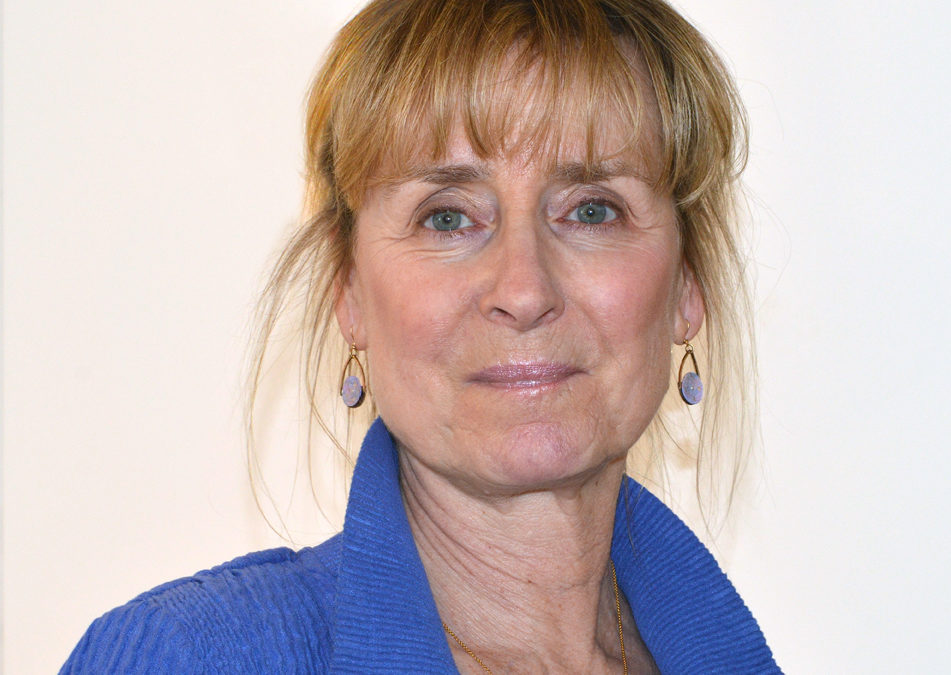 After more than 14 years as Executive Director of the League of N.H. Craftsmen, Susie Lowe-Stockwell has announced that she will retire on June 26. “The League of NH Craftsmen has thrived under Susie’s brilliant leadership. She has led this organization through a wonderful re-invigoration, a new building project, and the opening of several new galleries since she began with the League in 1997 as a managing director,” says Alice Veenstra, President of the League’s Board of Trustees. “We will all miss her vision, dedication, and wonderful, calm presence in the midst of a whirlwind of activity that is the League today.”

The League is a recognized leader in promoting the highest quality of handmade crafts, and maintains rigorous standards for juried membership. Under Lowe-Stockwell’s tenure, the League has achieved many significant accomplishments:

“My time with the League has been incredibly rewarding. I have been mentored by so many who believe passionately in the League, as I do. As an organization, we have seen a lot of change over the years and I am deeply grateful for the genuine level of support, guidance and friendships that I have experienced along the way,” said Lowe-Stockwell. “I appreciate our amazing, dedicated and passionate staff, board members who give countless hours of their time and expertise, donors and sponsors who support our programs, and our over 200 volunteers who work on committees, help at the Fair and support the headquarters staff.”

To ensure a smooth transition, Lowe-Stockwell will work with the League’s new Executive Director, Jane Oneail, who will begin on June 1, 2015

The League of NH Craftsmen is a non-profit, craft education organization. Its mission is to encourage, nurture and promote the creation, use and preservation of fine contemporary and traditional craft through the inspiration and education of artists and the broader community. The League represents the signature of excellence in fine craft, through the work of its juried members, and its rigorous standards for self-expression, vision, and quality craftsmanship. The League of NH Craftsmen is supported in part by a grant from the New Hampshire State Council on the Arts and the National Endowment for the Arts.

For more information about the League of NH Craftsmen, call 603-224-3375, emailnhleague@nhcrafts.org, or visit the League’s website at www.nhcrafts.org.