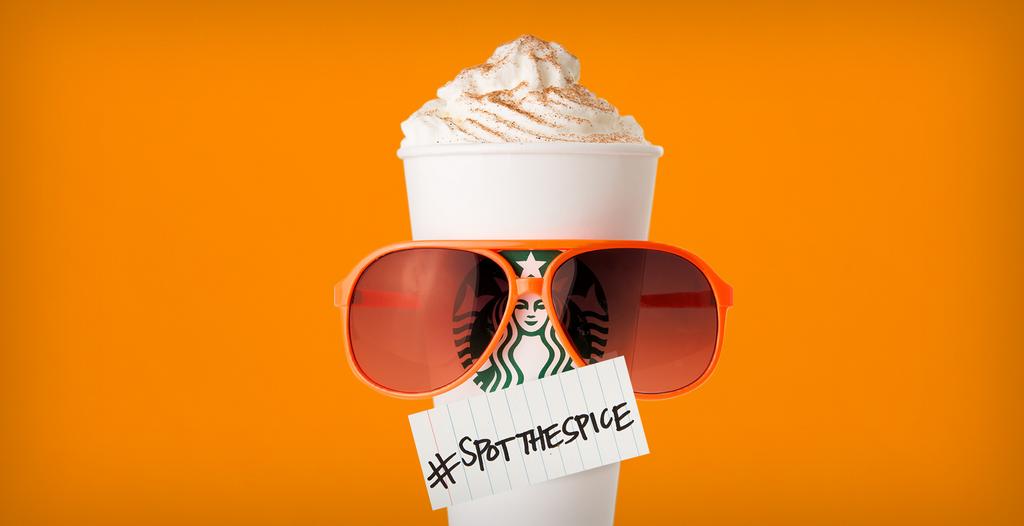 If you’re just counting down the days until football season officially starts, leaves start turning and you can reach for a sweater then you may also be excited about the unusually early return of Starbuck’s Pumpkin Spice Latte.

The social media team at Starbucks has been doing a great job and created a clever campaign to allow customers to get the latte earlier by collecting clues. Never has a drink been so humorously personified. Below you’ll find the Twitter account feed and if you want more Pumpkin Spice Latte preview visit their – it’s – his? – Tumblr page http://therealpsl.tumblr.com/

So, are you waiting excitedly for the latte to make it’s return?
Tweets by @TheRealPSL