Capitol Center for the Arts Events 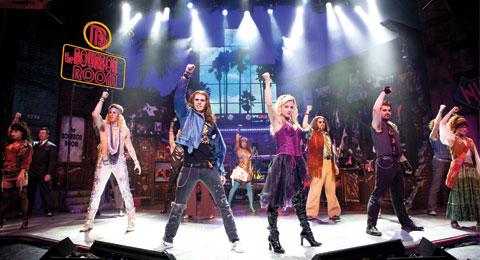 Capitol Center for the Arts has so many amazing live performances and concerts. Check out this schedule and start making plans.

brbrSaturday, September 21, 2013br|br07:30PM – 09:30PMbrbr
brCelebrate the 10th Anniversary of Concord’s RB Productions with a live cabaret revue of past shows produced by RB. Lots of music, lots of fun, as we look back over performance…brRead More

brFor many more events check out our Calendar!